How Elitedate made its marketing 12% cheaper with Smartlook

Elitedate helps you to find a romantic relationship. It’s a website that screens people through a detailed set of questions to match you with someone interesting. A potential partner for life.

Redesign of the registration page caused a 10 percentage point drop in signups. And sorting this problem out without session replay tool would require a lot of trial and error.

“We’d probably do a new layout, move elements around, try to put everything into one column and add or remove form fields,” says Radek Novak, founder of Elitedate.

A 10% drop in funnel completion? That equals to 10% increase in marketing expenses. So the smart people at Elitedate knew that they had to fix the registration page fast. “The original version of the site had a completion rate of 65% and it dropped to 55%. That was pretty significant,” says Novak.

This motivated Elitedate to try Smartlook for the first time.

With Smartlook it took around 30 minutes to find the problem.

“You often need to watch only 5 to 10 users and you know what to fix,” explains Novak.

The problem was in the field where you’re supposed to type in your city. The company added a suggestions function. And it’d give you options when you started typing the name of a city.

“After watching a few recordings we quickly discovered that people were getting confused by some text that was popping out. A few replays were enough. Enough to find out what was causing the problem. Enough to see that the design wasn’t foolproof.”

The company didn’t want to pay for Google’s list of cities so they created their own system.

They loaded all of the bigger cities and their locations into it. The browser would ask for permission. And it’d detect your location.

But some of the smaller villages were missing and users would get confused by that.

“We’ve changed the error message and the name of the field. And people suddenly knew what to type in,” says Novak.

This, however, wasn’t the only thing Elitedate did. The company kept analyzing the registration process in Smartlook. And replays of mobile users revealed another issue.

Desktop users had no problem filling out the mandatory about me columns. But people were trying to skip them on mobile.

Often getting stuck and leaving the process altogether.

This led the team to replace 3 mandatory questions with just 1. And to make it optional. The rest of the questions got moved from the registration process to later in the app. To a place where they can prompt people to fill this out with emails.

Elitedate found out about the original problem on Monday, with Smartlook it took less than 30 minutes to find it and the fix was deployed on Wednesday.

“We went from 55% completion rate to 63%,” explains Novak with a smile. “This was the moment I realized that it makes sense to use Smartlook.” And that was before they implemented the simplified version of mobile registration.

That added another 4% to the overall completion rate. “Our marketing is now 12% cheaper, thanks to insights from Smartlook,” Novak sums up.

Novak also quickly discovered something else. Another reason to use Smartlook.

Elitedate has a hotline. And when people call it’s often hard to distinguish between user error and problems with the design. A lot of the older users are not that tech savvy. So they might be getting confused about being logged into an email client and wondering why Elitedate is asking them to log in.

“They are not fluent with computers. And people on your team must filter what are our users saying and what is actually happening. A lot of stuff is getting mixed together,” Novak told us.

This is where Smartlook helps to find weak spots. You can watch people using your website and create hypotheses about what could be improved.

“Then you try it from the UX perspective and realize that this isn’t optimal design. This process helps me to instinctively feel where’s a problem and improve the app. It’s a lot better than trying to figure out necessary changes based on calls with confused users.”

Novak mentioned a list of things that Smartlook helps him with:

“Smartlook means that we’re not treading in the dark. It’s a source of hypotheses. And it helps us to save time we’d have to spend on unnecessary experiments based just on our gut,” concludes Novak.

Want to make your marketing cheaper?

Try Smartlook for free and see how it helps to improve your conversion funnels. 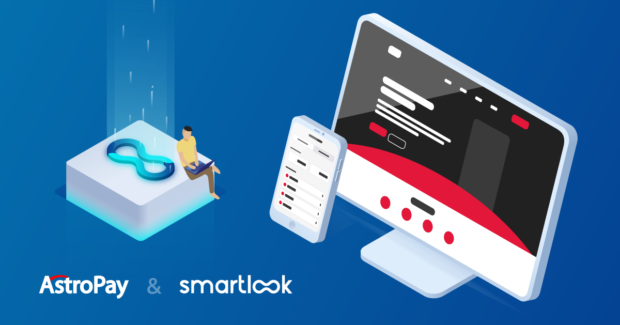 Find out how AstroPay uses Smartlook to optimize purchase funnels and improve the product user interface while staying GDPR- and LGPD-compliant. 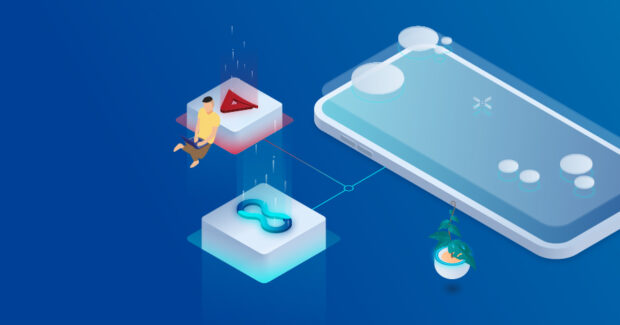 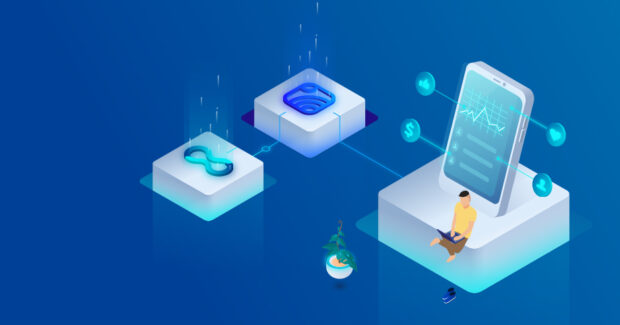