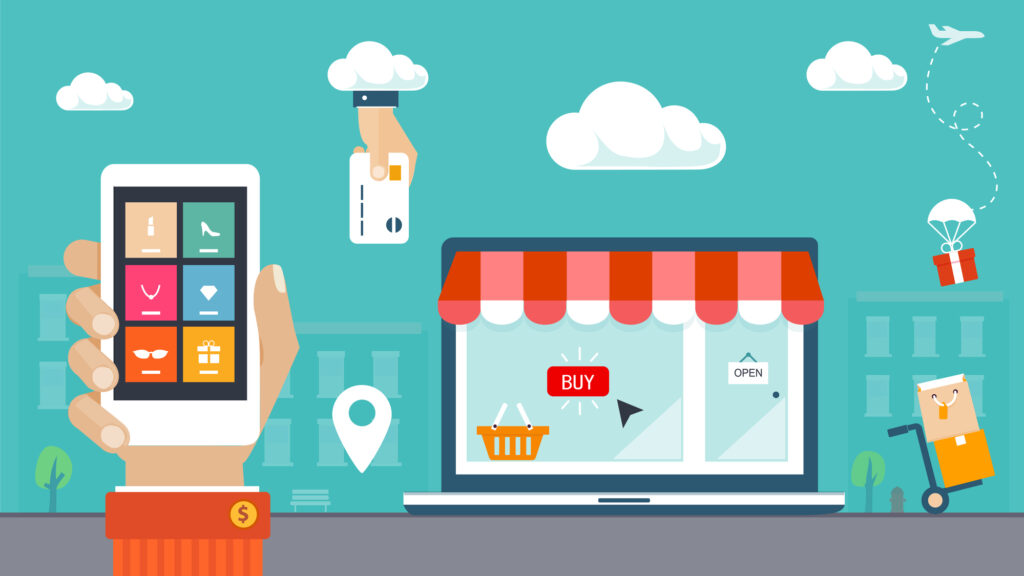 Smartlook Team  |  Last updated: Sep 5, 2022
3 mins read
This is the story of a company that increased yearly revenue by half a million dollars.
On this page

In creative is a marketing agency focused on improving website performance, creating online ads, promoting clients on social sites and helping with the recruitment of new talent.

It has worked for brands like McDonalds and their CMO Michal Baturko Olbert has shared with us a story of an underperforming client.

We will not mention the name of the client in this article due to NDA restrictions. The company in question was previously burned by allowing its optimization contractors to mention the cooperation. One of them went to a competitor and used insider knowledge against them.

Conversion rates were abysmal. This e-shop didn’t perform nearly as well as it could. Order completion was at 18 % while the industry standard is around 40 % and it can go even higher.

In creative needed to figure out what creates friction for this e-shop. Figure out where it’s leaking money. And what to change.

They’ve been doing this for 12 years. And after this much time, you can just look at a page and see possible problems instantly. But guess what? Even with all that experience, you can’t just go and start making changes.

“Instinct can be useful. But only as initial hunch about what’s happening. That doesn’t mean we’ll start fixing things right away as our first guess might be wrong,” says Michal Baturko Olbert, CMO of In creative.

So what to do then? You need data. And the right analytics tools.

They allow you to explore what are the most likely sources of problems and to increase the amount of winning AB tests.

And that still assumes things. It assumes that the client agrees to run AB tests, which might be a challenge of its own.

For In creative it was important to analyze funnels.

The company used Smartlook for this. And it meant that the agency could watch why people were leaving the e-shop it was optimizing and look for patterns in that user behavior.

Funnel for the ordering process quickly revealed that the shipping prices were too steep.

It was only at the last step of the funnel when people were shown the final price with shipping included. But you could see a summary of product prices the whole time, no matter where you were in the e-shop. So prices of the products themselves were not a problem.

And the last step of the ordering process was the exact point at which people were leaving. “It became clear what the problem was. It was all about shipping prices,” says Michal.

This is how funnels look in Smartlook.

This gave In creative the idea to change the funnel so that shipping would be shown first. Comparison of shipping prices with competition came next. And surely enough, the e-shop’s shipping was more expensive.

So In creative suggested their client a slight decrease of shipping costs and adding more post offices where you can pick your order up. And the number of completed orders skyrocketed.

Get free trial with unlimited features.

The changes brought over half a million dollars in yearly revenue.

That’s because the number of completed orders jumped from 18% to 47%. That’s a 161% increase achieved in 2 months.

As you can probably guess, the client was ecstatic.

It took the agency about 25 hours of work and programmers implemented the changes within another 15 hours.

“With Smartlook we can do our work twice as fast. Sure some of it is thanks to our growing experience but watching people using a website is simply essential,” Michal told us.

Michal also says that replays make it much easier to convince clients to do AB testing. “When you can visualize problems to a client, show them a funnel and explain what numbers they should be at… it’s easier to warm them up to AB tests.”

These are some of the reasons Smartlook became a crucial part of the optimization process at In creative.

Increase the number of orders in your e-shop 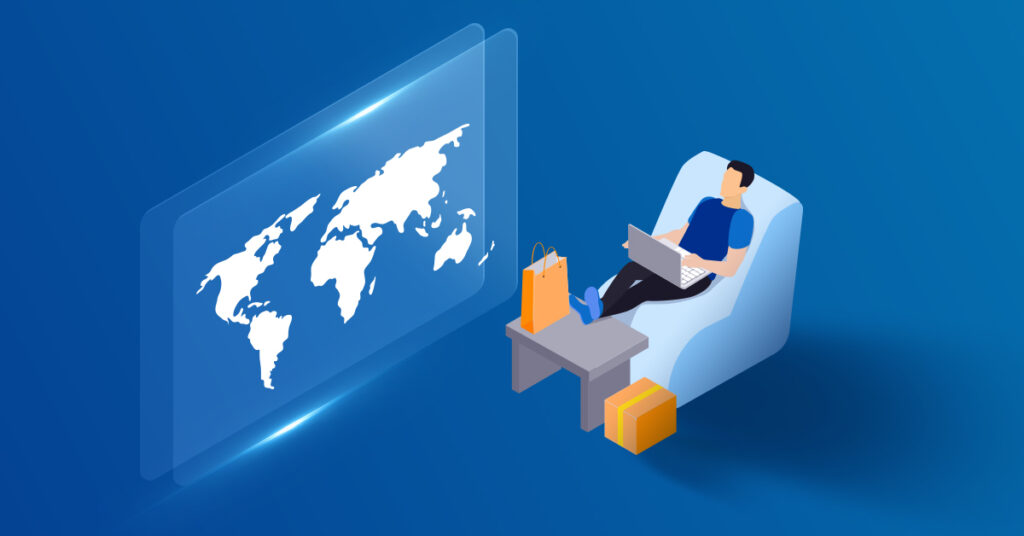 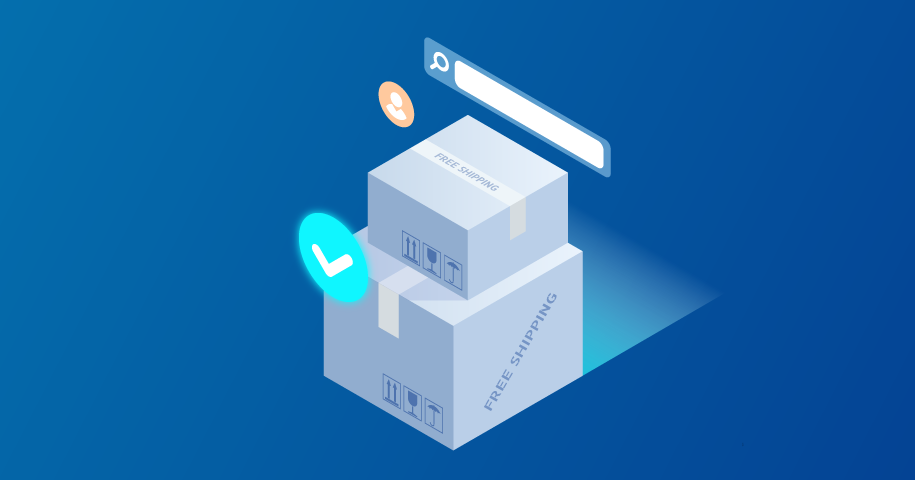 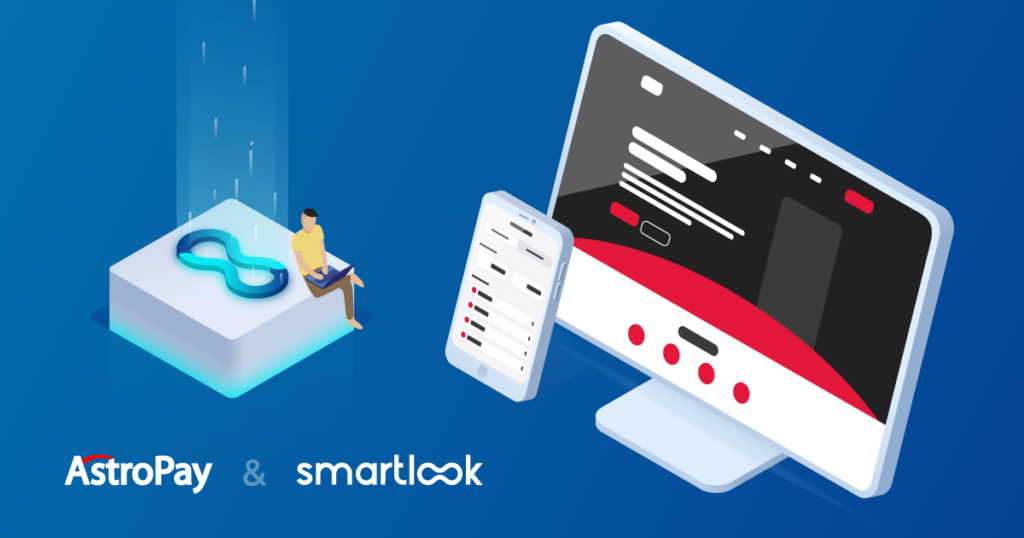